EUROSCICON is buoyant to proclaim the launch of “22nd Edition of International Conference on Neonatology and Perinatology” in Frankfurt, Germany from May 07-08, 2018.

Neonatology-2018 symposium targets the undiscovered phases of neonatal and perinatal research which gives an inimitable chance to researchers all over the world to participate, share and perceive new thoughts and also exploration work. Our theme “Novel innovations and discoveries in Neonatology” focuses on understanding the unknown facts of the neonatology, perinatology and its research. The two day conference embraces the workshops and keynote speech from some prominent researchers who outshine in the field of focus. This conference comprises the matters of neonatology such as Neonatal Jaundice, infant respiratory distress syndrome, Neonatal conjunctivitis, Neonatal stroke and many more. Our international conference also inspires the involvement of students, impending researches as we are compering Young research Forum and best poster award at our conference.

Various disorders are observed in neonates due to their metabolic malfunctions or genetic defects. Neonatal jaundice is also called as neonatal hyperbilirubinemia. It is the yellowing of the skin and other tissues of a new-born. Yellow colouring of the white part of eye and the face is the distinct sign of infant jaundice.

Neonatal-perinatal medicine is apprehensive about the care of ill newborns and it is a subspecialty of pediatrics. Neonatologists treat the ill conditions and work in accordance with obstetricians, pediatricians and perinatologists. This branch especially deals with both the infant and the mother regarding the risks associated during pregnancy. Newborn intensive care units of a hospital monitor the neonatal problems and provide optimum therapy.

The research areas in the field of Neonatology comprise of an extensive collection of various research regions or specialities from both clinical and basic sciences. Divisions like Pulmonary and developmental Biology in association with Perinatal Biology has collaborations with pediatrics for more research in the area of neonatology. 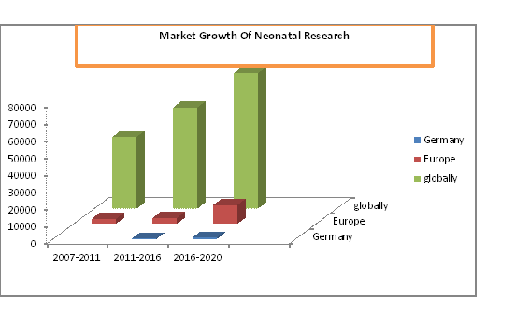 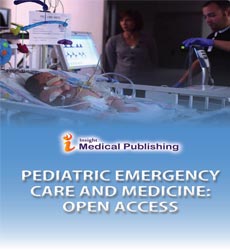